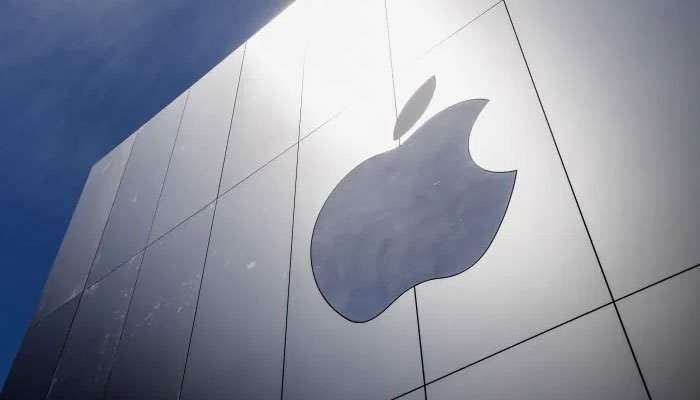 WASHINGTON: Apple has unveiled major changes to its app store after years of criticism, as the Silicon Valley colossus tries to stave off a deeper, swelling effort to regulate Big Tech, experts said Thursday.

In a matter of days the company has announced long-demanded concessions after seeing investigations, lawsuits and rules pile up against what critics call abuse of global dominance by Apple and other big firms.

“Looks like a preemptive move – getting out in front of possible DOJ (US government) action”, tweeted CNBC contributor Lawrence McDonald, after news Wednesday that certain companies would be allowed to bypass some App Store control and charges.

Experts see the changes from Apple as proof that Big Tech companies have succumbed to pressure and decided to give an inch to try to avoid a collision with government rules that they would not control.

“Apple’s strategy, at this point seems to be to try to find a compromise where it can maintain most of its practices — and the profits it makes from those practices — and give away as little as it can,” said Davis.

The concessions made in recent days deal specifically with the App Store rules that centralize control with Apple but also profits.

Until now, those restrictions have allowed Apple to take a cut of up to 30 percent for purchases of apps and payments made inside apps downloaded via the App Store, which Google also does through its Play Store.

The tech giants, whose operating systems run on 99 percent of the world’s smartphones, have argued this is fair compensation for providing the platforms that allow apps to be downloaded in the first place.

But developers are furious over the lost profits, and Apple is fighting a high-stakes legal battle with video game company Epic on just that question.

So far Apple agreed at the end of August to loosen payment restrictions on its App Store. The decision came after a class-action lawsuit from small developers that accused it of running a monopoly.