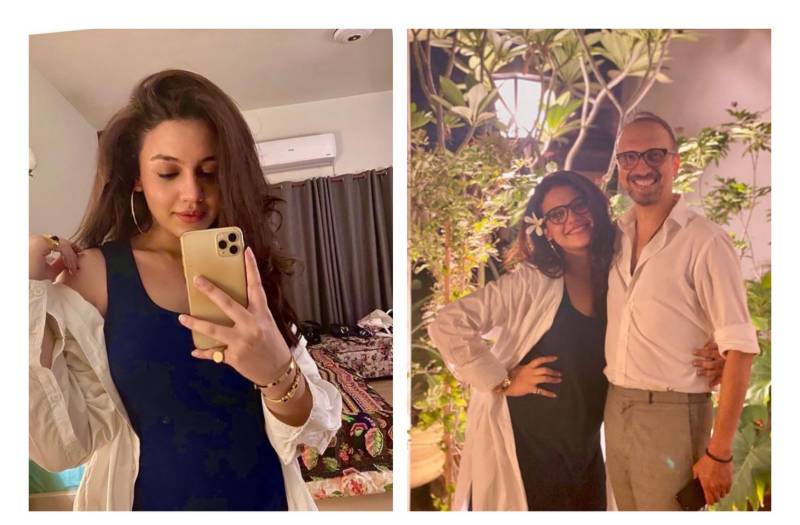 Despite no official confirmation for Abbas or husband Asad Sidiqqui, the rumour mill is abuzz with pregnancy rumours.

It all started when netizens noticed the Ehd e Wafa star’s absence on her social media handle. As fans wondered about the Phaans actor, they concluded that she might be expecting her first child.

Later, the Khamoshi star was spotted partying with her friends. As the photos went viral, some people spotted Zara’s baby bump.

Spreading like wildfire, netizens speculated that the couple is expecting their first child and rigorously starting questioning Zara regarding the happy news.

Neither Zara nor Asad has addressed such rumours and till the official confirmation, it seems that the curious fan following are invading their privacy. 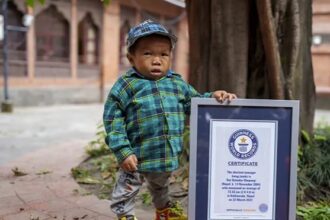 Nepalese teen confirmed as shortest on the earth 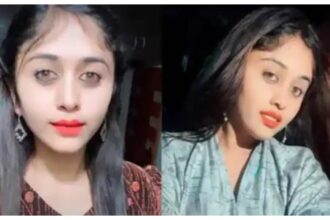 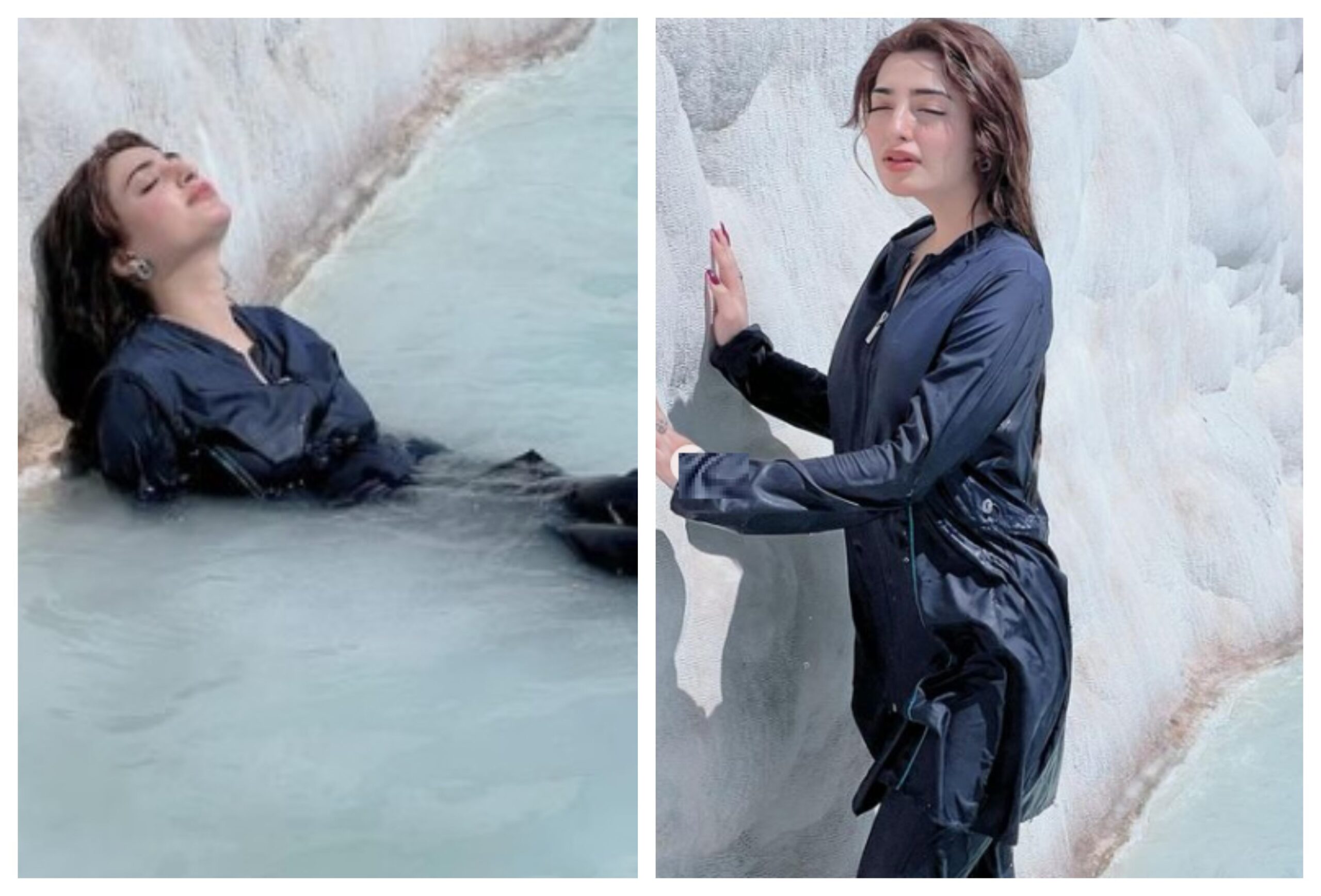 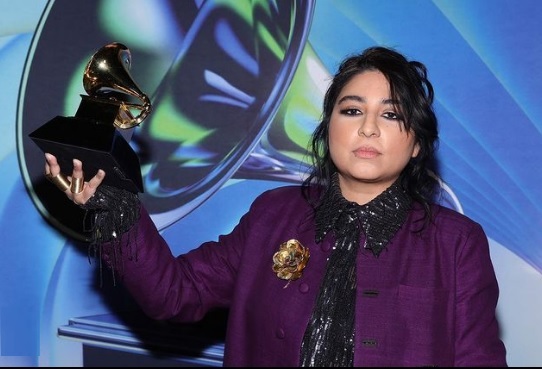