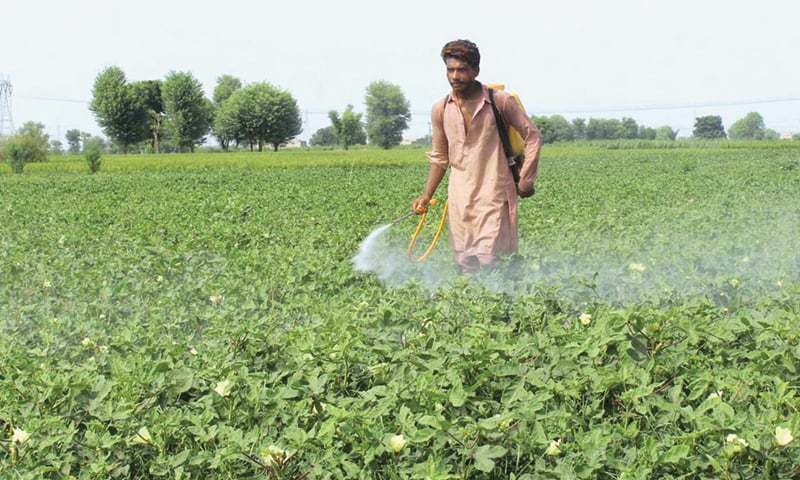 In 2020-21, the banking sector made the agriculture disbursement of Rs. 1.366 trillion as against Rs. 1.5 trillion set by the banking regulator for the same financial year.

The growth in agriculture credit disbursement remained subdued due to various challenges such as adverse climate change effects, resource constraints in banks, underutilization of approved limits by borrowers etc., while a few banks, particularly large public sector banks, among others, also performed slower than usual and struggled to achieve their assigned annual targets.

SBP has also released the annual ranking of banks under this scoring model to bring transparency and competition among the various agriculture credit providers.

HBL ranked on top among Large Banks with a score of 75.4 and

Bank of Punjab scored 62.1 and ranked highest among Mid-Sized Banks,

BankIslami stood first among Small Banks with a score of 55.7.

State Bank of Pakistan (SBP) has assigned annual agriculture credit disbursement target of Rs1,800 billion to the financial institutions for FY23 to cater to the agriculture credit demand in the country. Moreover, in line with the national food security requirements and need for mechanization of farms to enhance agriculture productivity, specific targets of Rs140 billion for production loans of wheat crop, Rs45 billion for tractor financing, and Rs20 billion for financing for harvesters, planters and other farm machinery have also been set under the overall target for FY23.

In addition, SBP has also enhanced the per acre indicative credit limits for agriculture financing to support the farming community to avail adequate financing from banks and optimize their agriculture inputs’ usage.
With a view to ensure food security, per acre indicative credit limit for wheat has been enhanced from existing Rs60,000 to Rs100,000 which will allow farmers to deploy quality inputs for improved yields.

Matnsaz isall set torevolutionize how we type Urdu on our phones