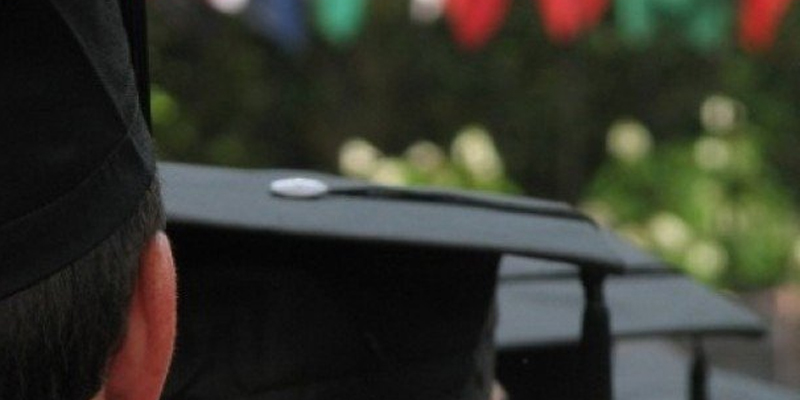 LAHORE – For the sake of peace and harmony, the Punjab government has decided to restart cultural activities at colleges.

In a meeting held last month, the Higher Education Department and the Punjab Council of Arts (PUCAR) decided to revive “Bazam-e-Adab, art lessons, and other cultural activities, which had been stopped at colleges for years.”

The administration hopes to use culture to “promote harmony and develop peace among the youth” by reviving such programmes. As a result, the youth will be involved in projecting a positive picture of Pakistan.” 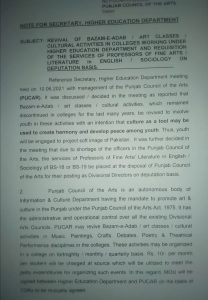 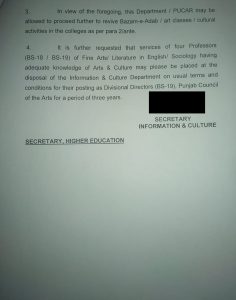 However ,senior officers Mian Attique and Afraz Ahmad showed great concern over the move about deputation request for professors of Higher Education Delartment ,Punjab by information & culture department. Sources confirmed that there are officers who have been waiting for their promotion for many years even after fulfilling the criteria but Executives like Secretary information & Culture & Secretary Executive committee are so biased towards them that they are deprived even in presence of vacant posts. Furthermore, It has been learnt that there is complete ban on deputation by supreme court of Pakistan.

Akzo Nobel Pakistan paints the colours of patriotism with #PehchaanKaRung