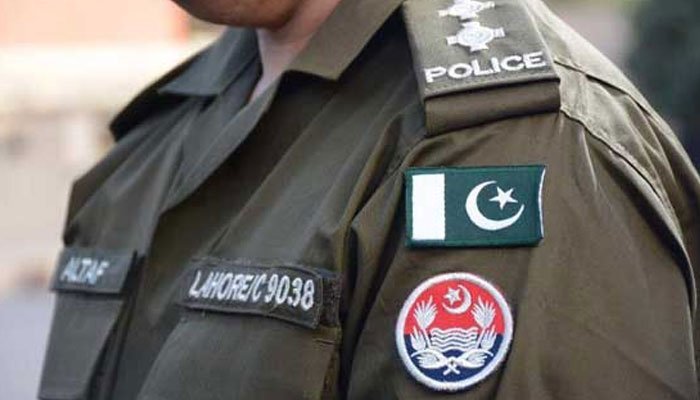 Police detained a guy suspected of raping a “family friend” who had returned from the United Kingdom and was staying with his family.

According to police incident took place in Lahore’s Wahadat Colony, .

The woman had travelled from the United Kingdom to attend her father’s funeral, according to law enforcement. The woman’s stepmother, on the other hand, ejected her from the house. She then went to the home of her father’s acquaintance, when the suspect reportedly raped her.

According to the police, several cases have been registered against her at various police stations in Lahore.

In the rape FIR she had filed, the woman gave an incorrect name for herself. She wrote her father’s name instead of her own, the police said.

Akzo Nobel Pakistan paints the colours of patriotism with #PehchaanKaRung