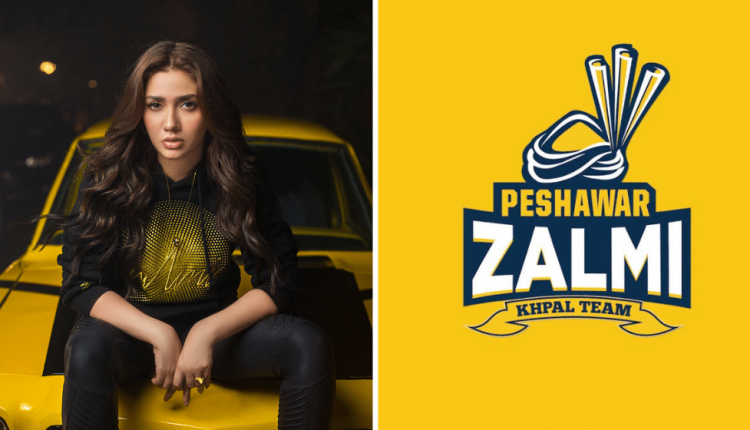 Pakistan’s superstar Mahira Khan has once again joined Peshawar Zalmi as its brand ambassador for the sixth edition of Pakistan Super League (PSL).

Javed Afridi, the chairman of PSL franchise, announced the appointment of Mahira Khan as the brand ambassador on Twitter, welcoming the superstar into the Peshawar Zalmi family yet again.

According to a press release issued by the franchise on Tuesday, Khan will be Peshawar Zalmi’s brand ambassador for the third time after the third and fourth edition of the tournament.

The actress was also featured in the Zalmi anthem “Hum Zalmi” in the season four of the tournament.

The HBL Pakistan Super League (PSL) 6 will start with a glittering opening ceremony at the National Stadium Karachi on Saturday.

Atif Aslam, Imran Khan, Humaima Malick along with PSL6 anthem artists – Naseebo Lal, Aima Baig and others – will perform on the occasion.

The opening ceremony will be followed by the first-match of the season in which defending champions Karachi Kings will face Quetta Gladiators.