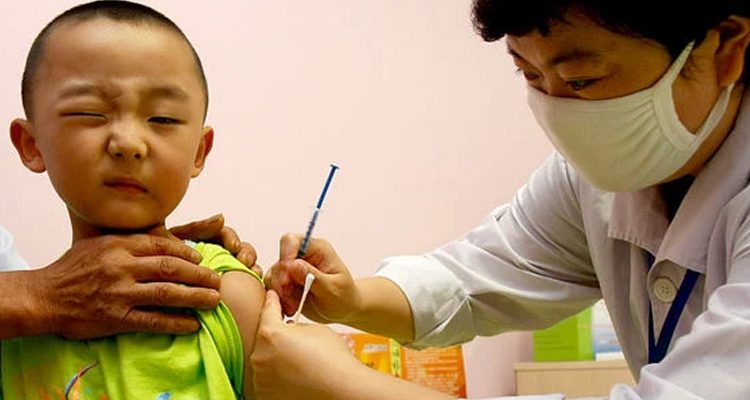 Beijing – China has authorized the emergency use of Sinovac Biotech’s COVID-19 vaccination in children aged three to seventeen, according to company chairman, Yin Weidong.

Aged 18 and over are now eligible to participate in China’s mass immunization effort, which has provided 723.5 million doses of vaccinations as of June 3.

In a live interview with state television, Yin said that when Sinovac’s vaccine is supplied to younger groups, it is dependent on health officials designing China’s inoculation strategy.

Minors, according to Yin, have a lower priority for coronavirus immunization than the elderly, who are at a greater risk of severe symptoms following infection.

Preliminary findings from Phase I and II clinical studies demonstrated that the vaccine might elicit an immunological response in children aged three to seventeen, with the majority of side effects being minor.

Sinopharm, a state-backed pharma, is also submitting data for approval in younger groups for two injections that use similar technology to Sinovac’s product. CanSino Biologics’ vaccine, which uses a different approach, has begun a Phase II study including children aged six to seventeen.

Are you doing CSS? Wait, civil service might not be for you