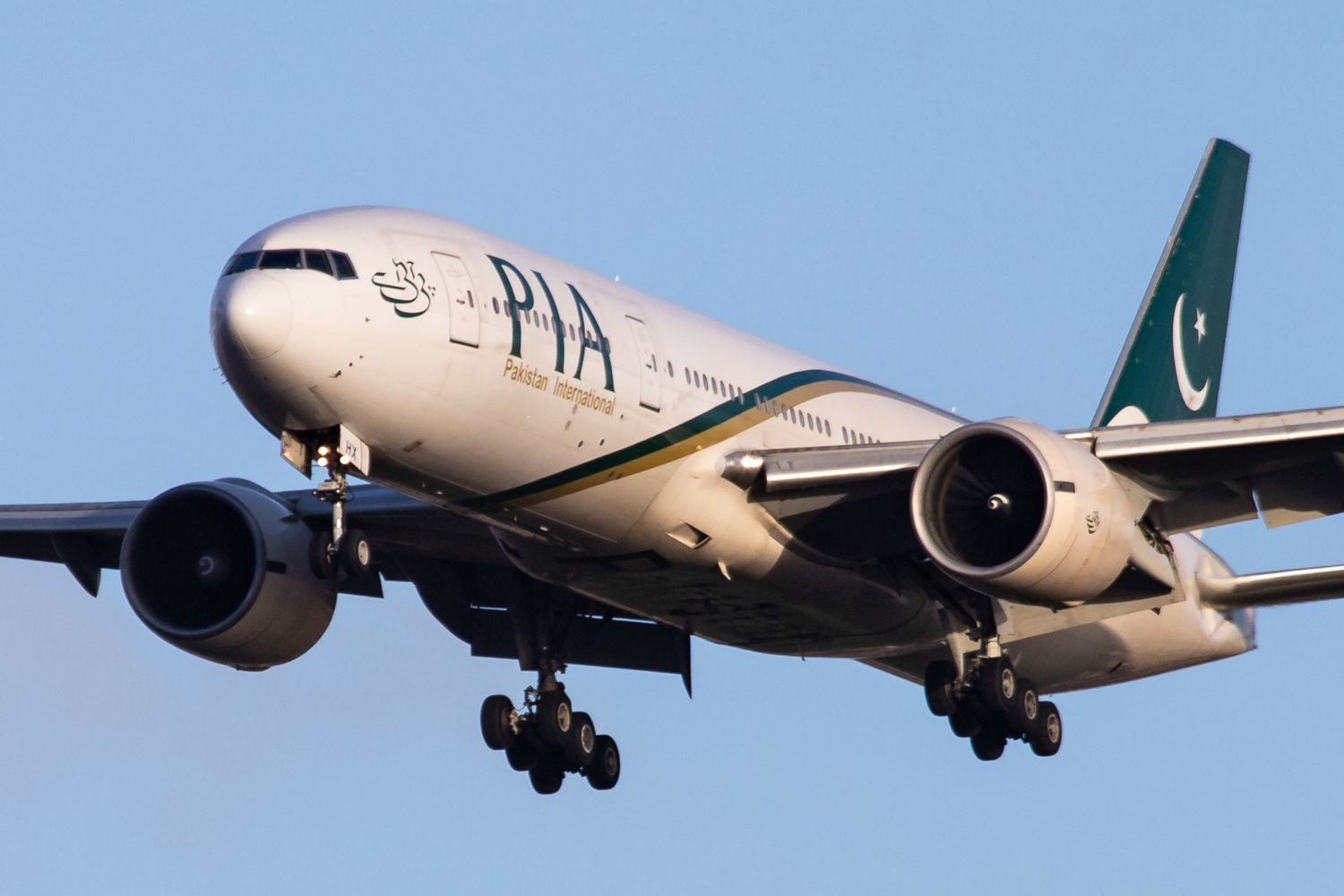 Australia’s Civil Aviation Safety Authority (CASA) has termed the Pakistan International Airlines’s claim incorrect wherein PIA management claimed to have applied to operate its flights to Australia, claimed a Canada based World’s largest aviation Website.
CASA has confirmed that reports PIA applied for a local air operator’s certificate to operate passenger flights to Sydney are incorrect. Pakistani media is reporting that the airline has requested the air operator’s certificate from CASA. However, the agency says they’ve received no such application.

It merits mentioning here that the Traffic rights between two countries are always given on the basis of reciprocal agreements signed between two nations, said an aviation expert while talking to this scribe. He said that it is a long process of negotiations especially when no traffic rights exist between them. As far as Australia is concerned there have been no such agreements for the past 5 decades between two countries. In fact Australian authorities have refused to give any such traffic rights to Pakistan in the past. Once two nations agree on traffic rights than individuals airlines registered in these two countries especially an airline given the status of National Airline gets preference. The schedule and weekly frequency of these fights depend on whether an airline can pick up enough passengers to make the operation feasible and at least break even. PIA will have to develop the market before it embarks on such a move. It will have to update its In Flight Entertainment System (IFES) which is a factor that passengers undertaking long haul flights take not of when choosing an airline.

The airline will have to offer passengers consumer friendly Online Booking Facility with credit cards to match Emirates system. Emirates is picking up passengers from Lahore via Dubai to Australia. PIA will have to devise a marketing strategy to attract these passengers.
According to multiple reports out of Pakistan, the application was in, and PIA wanted to start Boeing 777 flights down to Sydney out of both Lahore and Karachi by the end of March / early April – an ambitious timeline for even the most blue-chip airline. No airline operates regular passenger flights between Pakistan and Australia, even before the travel downturn. Pakistani-born Australians number around 100,000, and to date, travelers moving between the two countries have transited in ports like Singapore, Doha, or Dubai. However, there is a substantial Pakistani diaspora in Australia, and reports cited PIA saying the business case for flights to Australia stacks up.

“The Civil Aviation Safety Authority has not received an application from Pakistan International Airlines for permission to commence flights to Australia,” the agency said in response to an inquiry from Simple Flying.

Even if the PIA had applied to fly to Australia, CASA takes aviation safety very seriously, and recent PIA bans in the EU and US wouldn’t have helped the airline’s case.