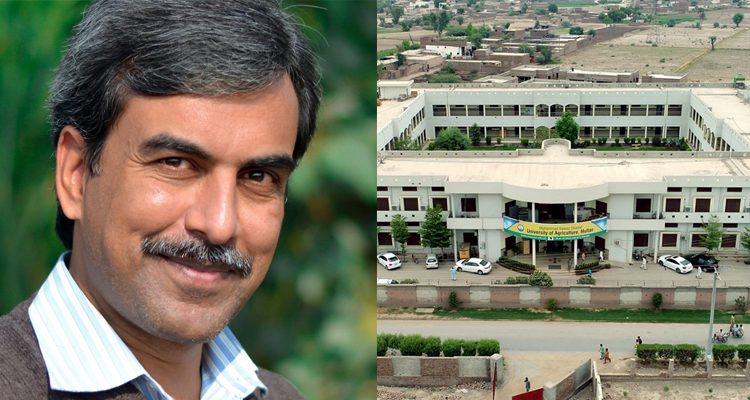 MULTAN – Director IPBB Multan has been accused of harassing a female student after she denied accepting his directives to sign an application against another professor.

Apparently Hammad want to create a case against an unknown professor.

An audio recording surfaces on a Neo Tv’s program Aaj Ayesha Ehtesham Kay Sath in which Director Hammad Nadeem Tahir is forcing a girl to sign an application against an unknown professor.