Mansha comes under radar of FIA in money laundering case 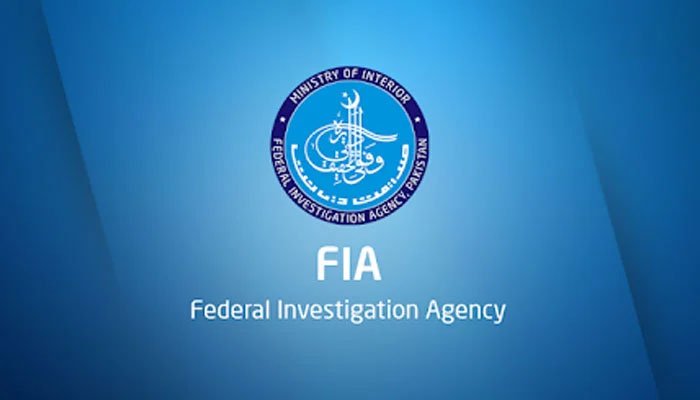 charges of transactions worth Rs. 25 billion in a money laundering case against Pakistan Muslim League-Nawaz president Shehbaz Sharif and his family. Bank accounts of Ramzan Sugar Mills with low income were opened from 2008 to 2018,

the notice issued by the FIA reads. “Account hold-ers admitted that transactions from their accounts were made for Shehbaz Sharif and his family from MCB’s Lahore and Chiniot branches.”

During the interrogation, the bank officers admitted that the transactions for Shehbaz Sharif and his family were made under the pressure of the bank’s administration and the concerned officials are afraid of unveiling the record, the FIA notice says.

The MCB administration has been advised not to pressurize the higher official from cooperating in the ongoing investigation. Earlier in the day, the district court sent Muslim Commercial Bank (MCB) vice president Asim Suri to jail on 14-day judicial

remand on charges of influencing witnesses in a money laundering case against PML-N president Shehbaz Sharif and others.

Both father-son duo is out on bail. An investigation into the money laundering charges against Shehbaz and members of his family revealed that his assets increased from Rs14.86mn to Rs7328mn in the past 20 years