Mailisi girl commits suicide in her hostel room in Lahore

LAHORE – A student of a private university committed suicide on Sunday evening. The girl, who was a student of University Management of Technology (UMT), found dead hanging from the ceiling fan in her room of a private hostel.
The deceased has been identified as Iqra who was a resident of Mailsi, a city in Punjab. Her body was shifted to the hospital for post mortem. 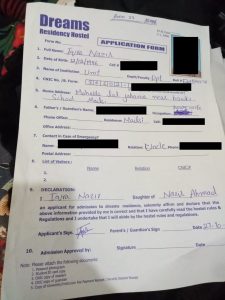 According to Police the family of the deceased student has not submitted an application to seek legal action over Iqra’s death in the hostel room
However, it is being speculated that she was severely stressed with burden of studies. 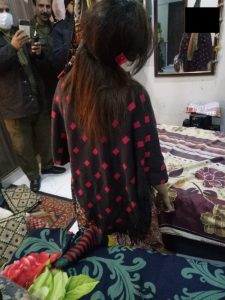 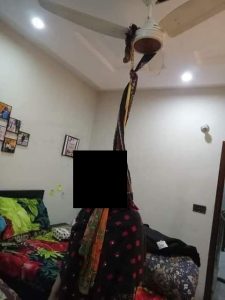 #StudentsWantOlineExams
Student of UMT attempt sucide because of Pressure of physical https://t.co/trv4XSoWRQ Government is responsible for this pressure .
She was studding in a hostel
We want justice pic.twitter.com/Jo1A9LISmt