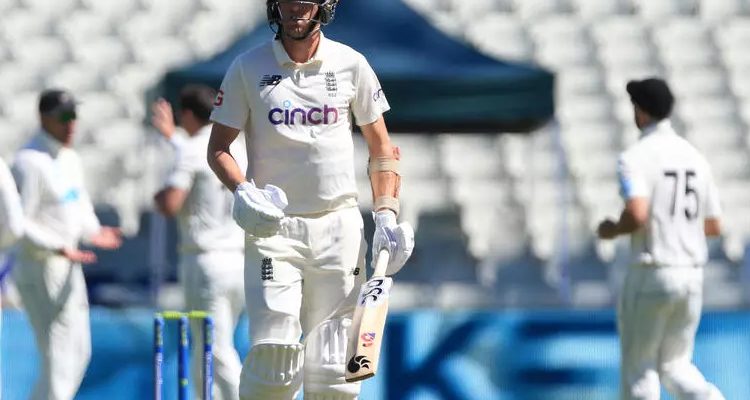 New Zealand overpowered England by eight wickets in the second Test at Edgbaston on Sunday as they sealed a 1-0 series win with more than a day to spare.

Set a target of just 38 after England tailender Olly Stone was out to the very first ball of the fourth day, the Blackcaps finished on 41-2 Stand-in captain Tom Latham, who struck the winning boundary, was 23 not out, with Ross Taylor unbeaten on nought after the first Test of a two-match series at Lord’s ended in a draw last week.