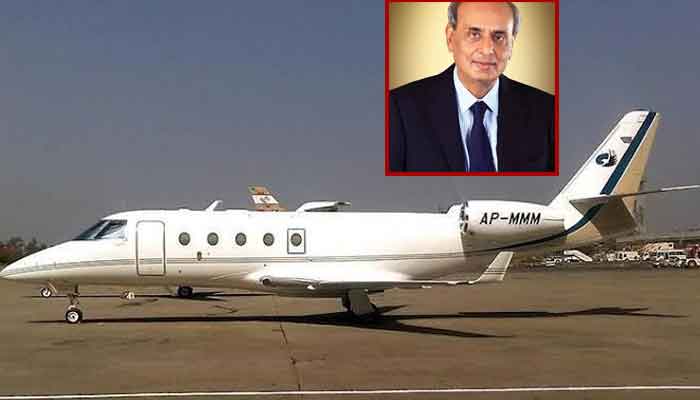 LAHORE – Pakistani billionaire and business magnate Mian Muhammad Mansha’s plane Nishat-I narrowly escaped an accident after it developed a technical fault during a flight, it emerged on Wednesday.

Reports said that Mansha was travelling to Turkey on Tuesday to join Prime Minister Shehbaz Sharif, who is in the Muslim country on a three-day official visit with enhancing economic ties on agenda, when the incident occurred.

The plane, which is owned by Mian Mansha, developed technical glitches when it was flying over Afghanistan.

However, pilots managed to land the plane safely at the Lahore airport where the faults were fixed. After repairing, Mian Mansha again flew to Turkey where he is representing the delegation of Pakistani businessmen. 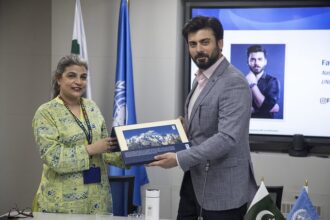 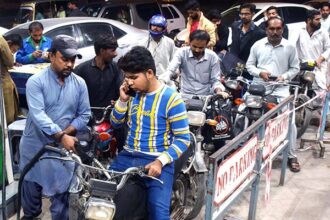 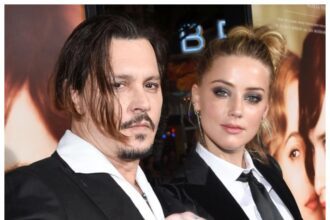 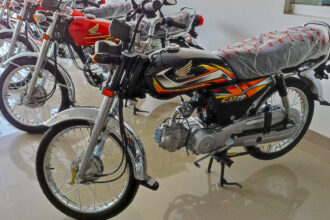