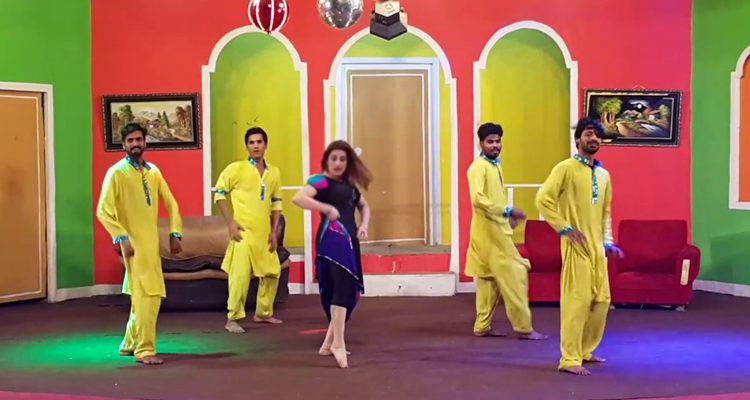 LAHORE –  Punjab Arts Council Assistant Diractor Adil Rana raided several theaters in Lahore on Friday night as government has imposed complete ban on theatres and cinemas and also orders that all cinemas and theatres will remain closed till 15June.

Last night, a drama was being performed in Sitara Theatre when Adil Rana along with police raided theatre. It has been reported that other theatres closed the activities at once as the news of FIR against Sitara Theatre Administration get viral. 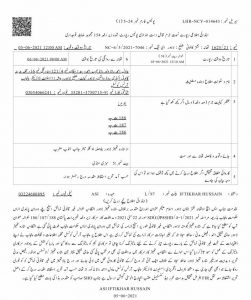 It was found that despite the unlawful display of drama at theatre people were  also not following covid-19  SOP’s in Sitara Theater Gajumata Lahore. There were no face masks in sight, no sanitizers and no cleaning arrangement in the washroom were being observed. 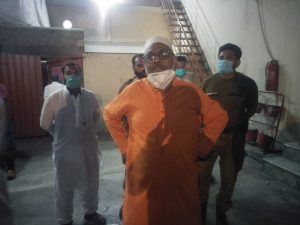 When police raided the theater, Gajumata Lahore and his sons Faisal Madani and Hafiz Sajjad stopped the monitoring team of Punjab Arts Council from performing their official duties. Later police arrested the culprits. However ,they insisted that District Administration is on board with them in this unlawful display. 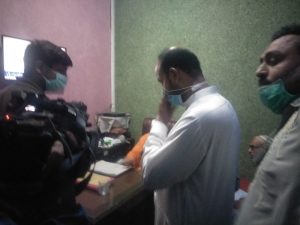