16 dead as dengue on the rise in Punjab 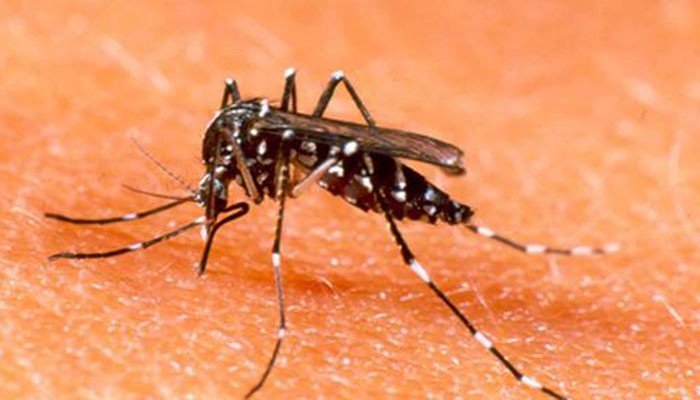 LAHORE – According to official figures, Punjab has had 5,133 instances of dengue fever this year, with 16 individuals dying from the virus.

According to data from Punjab’s main and secondary healthcare department, a majority of the cases reported in the province came from the city of Lahore alone, accounting for 74% of all instances.

Across fact, 231 dengue patients have been reported in the province in the previous 24 hours, with 146 from Lahore, 39 from Rawalpindi, six from Sheikhupura, five from Nankana, and five from Sargodha, among others.

Imran Sikander, the secretary of the primary and healthcare department, has advised citizens to avoid letting water accumulate in residential areas. He added that to date, across the province, health officials have inspected 421,151 indoor places to eradicate the virus.

There has been a sharp surge in the number of those who have fallen sick by the mosquito-borne virus in comparison to last year, especially after the monsoon season in the province.

While the first confirmed outbreak of dengue fever was recorded in Pakistan in 1994, since 2010 Pakistan has been experiencing an epidemic of dengue fever, highlighted by the World Health Organization.

Once bitten by the Aedes Aegypti mosquito, an infected person will experience flu-like symptoms, including high grade fever, maculopapular rash, headache, severe pain behind the eyes and also pain in joints and muscles.