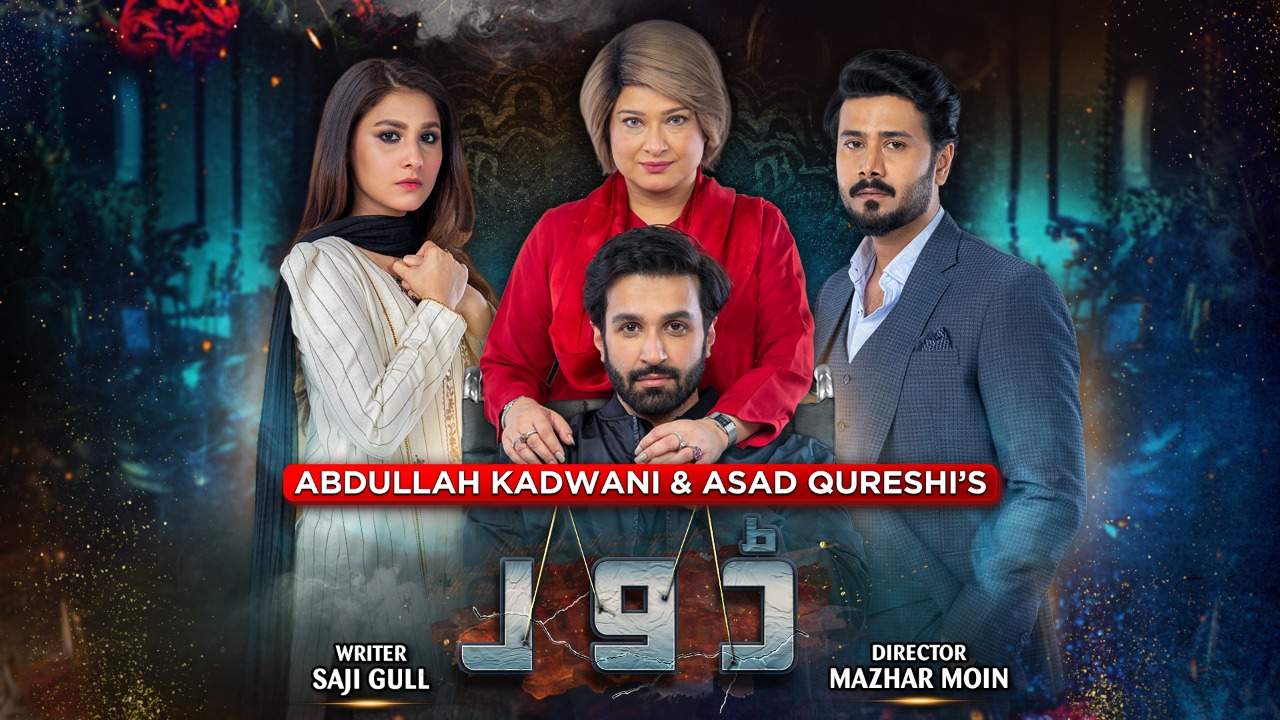 LAHORE – 7th Sky Entertainment, spearheaded by the dynamic duo of Abdullah Kadwani and Asad Qureshi, is a prominent name in the Pakistan media industry and is now bringing forth a story about a powerful woman with a dark past, ‘Dour’ starring Azfar Rehman Khan, Hina Altaf & Ali Abbas in lead roles.

The story revolves around an influential and dominating woman Mrs. Ehtisham and her two sons, Abaan and Rumaan. Mrs. Ehtisham has a dark past and she is willing to go any length in order to hide it from everyone. However, when Rumaan falls in love with Asma, a young girl who hails from a lower-middle-class family,   Mrs. Ehtisham feels threatened. 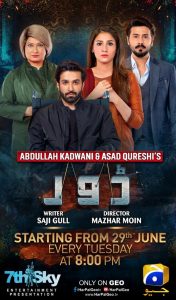 And so Mrs. Ehtisam decides to make Asma’s life as difficult as she can. Which is why the question arises whether Asma will be able to bring her mother-in-law’s past to the surface and stand up against her and expose Rumaan’s family to the world.

‘Dour’ has been directed by Mazhar Moin, penned down by Saji Gul, and produced by Abdullah Kadwani and Asad Qureshi. The rest of the ensemble cast including Sania Saeed, Ifat Omar, Saleem Mairaj, Fazila Qazi, Nayyer Ejaz, Adila Khan, Haris Waheed and many more. The drama will go on air from 29th June on GEO TV.