Alia Bhatt, Ranbir Kapoor to the tie knot in December? 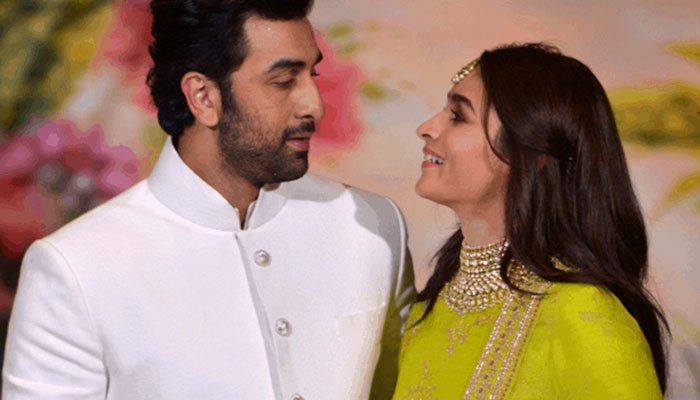 According to a top Indian news outlet, Bollywood power couple Alia Bhatt and Ranbir Kapoor will marry by the end of the year.

A source close to the pair has stated that the Bhramastra couple will marry in the winter.

“Ranbir has postponed the Animal shoot till 2022, in addition to promoting Shamshera, which will be released in March 2022. The rumour is that the two are getting married in December, which is why they’ve left their calendars blank, exactly like Virat Kohli and Anushka Sharma did when denying the wedding before heading to Italy to tie the knot. Hopefully, the Kapoors will make an official announcement, as they usually do.”

Ranbir and Alia had been anticipating this moment for several years. In an earlier interview with Rajeev Masand, Ranbir claimed that he will be ‘ticking off’ wedding off his checklist’very soon.’