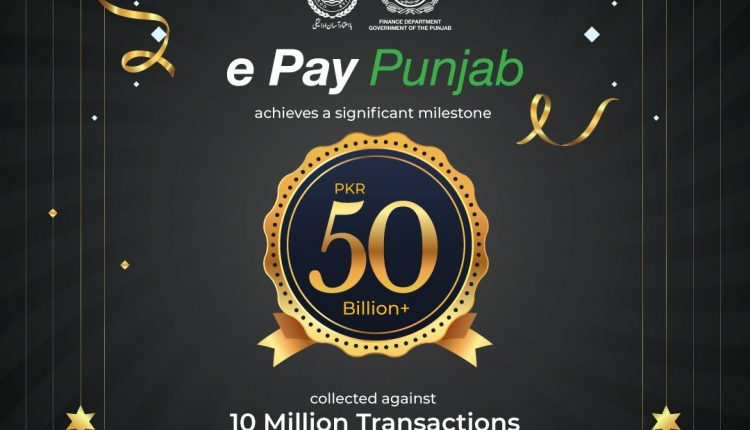 This was informed during a progress review meeting in which Chairman Punjab PITB Azfar Manzoor stated that e-pay Punjab continues to efficiently facilitate the citizens by enabling them to pay taxes online through a number of payment channels. It was also informed that e-Pay Punjab app has been downloaded 928,058 times allowing citizens to easily make tax payments anywhere anytime. PITB DG IT-Ops Faisal Yousaf and other senior officials were also present at the meeting.

e-Pay Punjab is a flagship project of PITB in collaboration with Punjab Finance Department. Automation of online tax payment system through e-Pay Punjab has made government collections easier by making the payments process prompt and hassle-free through a number of payment channels.

Alia Bhatt, Ranbir Kapoor to the tie knot in December?