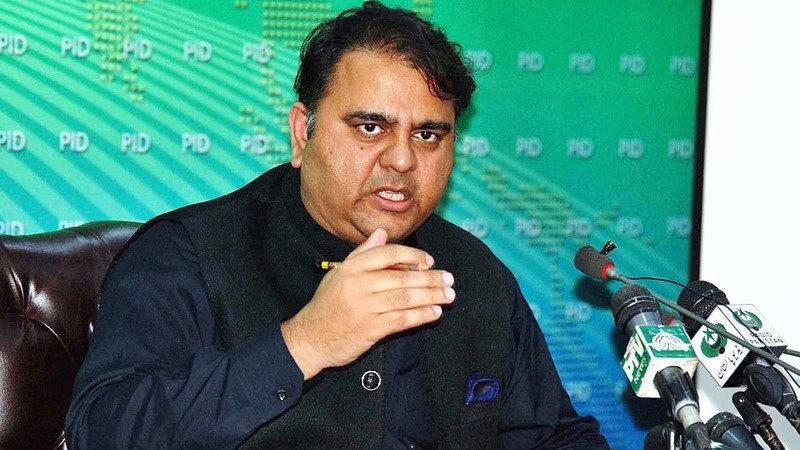 In a tweet, he said the real agenda of Fazlur Rehman is to sabotage the OIC Foreign Ministers’ meeting scheduled to be held in Islamabad on the same day.

The Information Minister said it is hard for the opposition to digest the conference of OIC Foreign Ministers in Islamabad after a hiatus of fifteen years.

He said the opposition wants to block Islamabad on March 23 when the whole country would be celebrating the Pakistan Day.