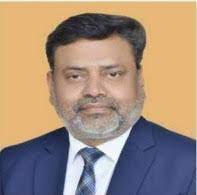 Professor Dr Khalid Mahmood Iraqi on Friday took over the charge as the permanent vice chancellor of the University of Karachi.

The Secretary Universities and Boards Sindh Muhammad Mureed Rahmoon on Thursday issued a notification regarding the appointment of Professor Dr Khalid Mahmood Iraqi. According to the notification, he has been appointed for a period of four years.

He took the charge from the acting vice chancellor Professor Dr Nasira Khatoon at the VC Office. Earlier, Professor Dr Khalid Iraqi was given warm welcome by a large number of faculty members, administrative staff and employees, and others on his arrival at the new administration building of the university.

Professor Dr Khalid Mahmood Iraqi while addressing said that collaborative efforts and teamwork is required to solve problems being faced by the campus. He hoped that teachers and non-teaching staff would work hard and cooperate with the administration to resolve its issues.

“This is our alma mater and it is our duty to serve it with dedication. I can assure you that with our combined efforts we will be able to get a place in the top universities of the world.”

He said that problems could not be solved alone and with support and cooperation the University of Karachi would soon overcome its issues. Professor Dr Khalid Iraqi further said that owing to the current economical conditions of the country almost every sector is struggling including the health and education sectors and that is why universities are also facing financial issues.

According to him, education and research should be included in the top priorities of the decision-making authorities. He promised that with concrete measures and tough decisions better facilities would be provided to faculty and employees of the varsity.

He announced that holding selection boards for promotions of the teaching and non-teaching staff would be his top priority.

Meanwhile, the Dean of the Faculty of Pharmacy Professor Dr Faiyaz H. M. Vaid said that the head of every institution wishes that his institution should move forward, but for this, it is necessary that we all support the vice chancellor Professor Dr Khalid Mahmood Iraqi for the development of the campus.

Professor Dr Khalid Mahmood Iraqi has also served in the vice chancellor’s office as the acting VC from May 15, 2019, till March 01, 2022, and after that, he was working as the Dean of the Faculty of Management and Administrative Sciences before taking the charge as the KU VC on July 29, 2022.

Professor Dr Khalid Mahmood Iraqi started his teaching career as a cooperative lecturer in the department of political science in 1989 and was appointed as a lecturer in 1990 and served in the department of public administration and political science later became an assistant professor in 1998 and professor in 2009. He has a specialization in public policy, development studies, and public relations.

Professor Dr Khalid Mahmood Iraqi has also served KU as a member of the Board of Advance Studies and Research, Academic Council, Central Admission Committee, KU Sports Board, KU Gymkhana Committee, and coordinator of various programs.

He is also the co-author of a book and presented 60 research papers and articles and also supervised 15 PhD students and one MPhil to date while currently, he is supervising 18 MPhil and PhD scholars.

Meanwhile, Professor Dr Abdul Waheed from the department of economics has been given the charge of the registrar of the University of Karachi. 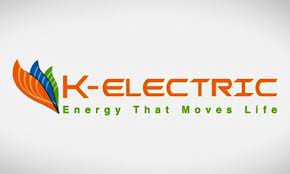 K-Electric Holds Election of Board of Directors 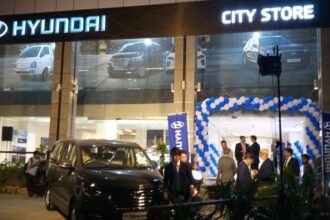 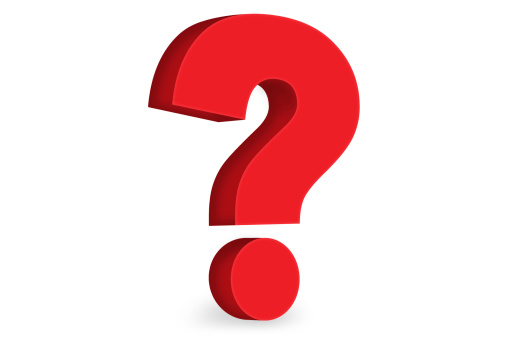