realme 6i with 5,000 mAh battery launched in Pakistan 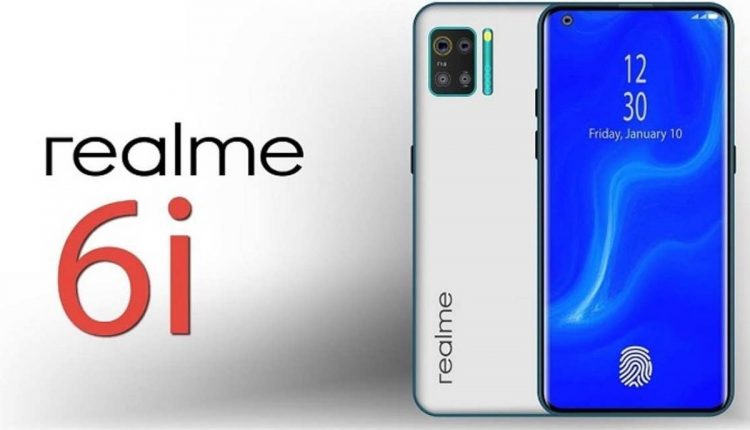 LAHORE – realme Pakistan has unveiled the latest “realme 6i” the new member of realme 6 series quad-camera family in an online launch event.

realme is known for its vibrant and trendsetting smartphones designed especially for the younger audience upon the trifecta of strong performance, build quality and affordable pricing. The young brand’s latest offering promises outstanding performance in a young and stylish manner and can be true allies for the users in a real sense.

Renowned for their power and style, competing for pricing, realme phones are known for their flagship imaging experiences that cater to the growing and dynamic needs of the youth. 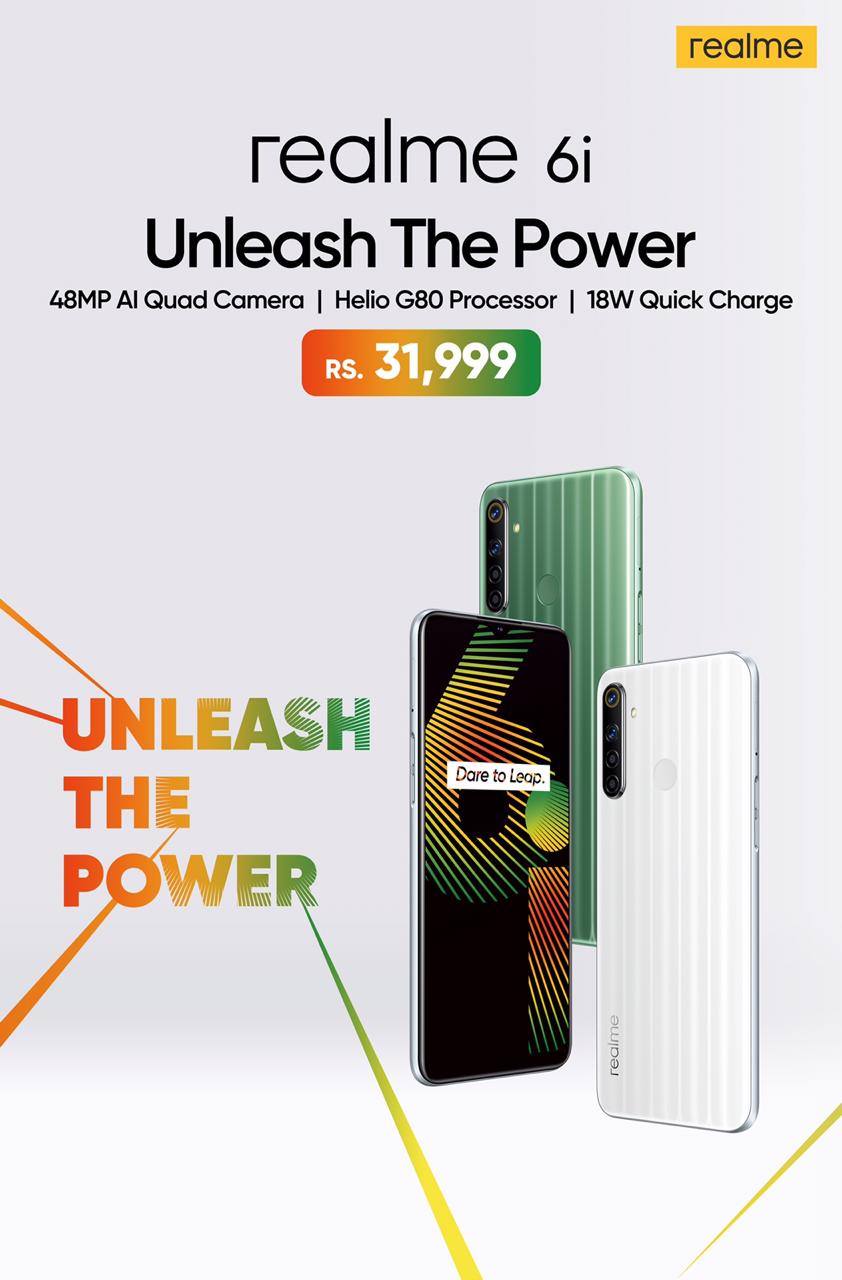 The Launch event live on realm’s Facebook page features live unboxing by KOL from the tech industry, a Post Launch Media Meet-up via Zoom was also conducted to interact with media & address queries, the attendees from the media & tech industry praised the idea of live meet-up following the social distancing.

realme 6i smartphone will be available in Pakistan on sale by April 29, 2020. This quad-camera device holds the distinction of being the world’s first smartphone to feature the MediaTek Helio G80, a 12 nm gaming-focused chipset meant for the mid-range market. The octa-core CPU has a main frequency, up to 2.0GHz, offering 35% better single-core performance and 17% better multi-core performance than the previous generation. All of these combine to an Antutu Benchmark result of 201,278.

realme 6i as the successor of realme 5i, upgrades to 48MP AI Quad Camera – 48MP main camera, 119° ultra-wide-angle lens (8MP), portrait lens (2MP) and 4cm ultra macro lens (2MP). Each camera of which is carried out its respective function and collaborated closely with others, resulting in striking photo experience and fun.

Particularly, the ultimately clear 48MP main camera helps produce clear and beautiful photos. “The realme 6i will stand out among others in its price segment as it features the latest performance and trendy design. The realme 6i also offers gamers an enjoyable gaming experience as well as beautiful pictures with its 48MP AI Quad Camera for photography lovers,” says realme Pakistan brand manager Ahsan Chohan.

Join us for the Grand Launch of #realme6i with the world's first Helio G80 Processor.Get ready to Unleash the power.#realme #daretoleap

realme 6i adopts classic design from Naoto Fukasawa, maintains a masterpiece design style. It has adopted the rare spray coating process, and the phone has been polished hundreds of times. As a result, the back of the phone shows an advanced matte visual effect, with a delicate and comfortable finish. realme 6i comes in two young colors – Green Tea and White Milk at PKR 31,999. The first sale starts on 29 April 2020.

PITB Partners with 1LINK to enhance Payments Landscape of Punjab