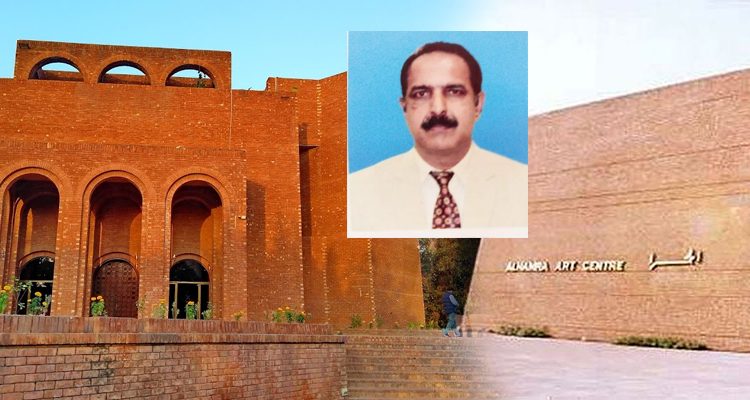 LAHORE – In Punjab government cultural bodies have been facing irregularities in appointments & postings. Sources confirmed that largest cultural body, Punjab council of the arts has become the hub of irregular appointments & postings as irregularly, illegal inducted & promoted Mr. Abrar Aalam has been recently given the additional charge of Executive Director despite the the audit paras& application in NAB against him over his irregular appointment contrary to the Supreme Court rulings. 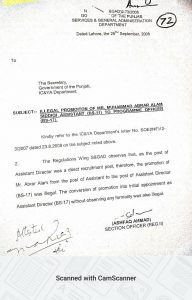 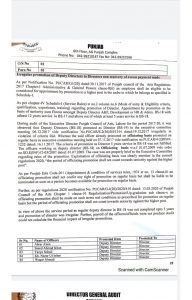 Assistant Directors in 2017 were illegally promoted into BS-18 as they were not fulfilling the criteria for the promotion as per regulations. Further the postings of newly inducted contractual officers are also contrary to the rule of law. Sources confirmed that the mal practice on behalf of authorities actually the source of financial embezzlement mainly which in return fulfills the deep pockets of the Secretary Office as well. It is also noticed that in PUCAR case chairman BOG and Executive committee offices are at the back of these illegal and mal practices of illegally appointed Assistant cum Executive Director Abrar Alam. Sources confirmed that a close liaison with Chief Minister Punjab still enables Jahangir to carry on such embezzlements otherwise this illegal party may be over at once.

Academician Khalid Rafi retires after serving for over 3 decades

16 dead as dengue on the rise in Punjab