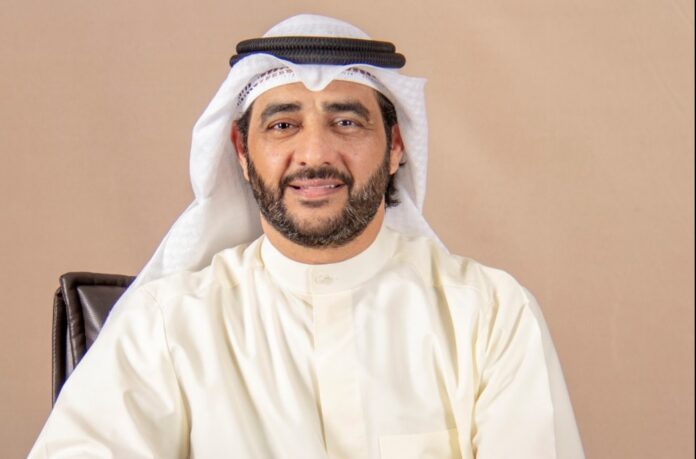 KARACHI – K-Electric Limited has elected Riyadh S. A. A. Edrees as the company’s new chairman with effect from April 9, 2020.

According to a press release issued by the company on Thursday, Edrees, has nearly 25 years of experience across the fields of construction, finance, oil & gas, telecommunications, and academics, initially joined the KE Board in November 2005 at the time of company’s privatization and acted as a board member till May 2009. He rejoined the KE Board in July last year.

He is also the Chairman of Meezan Bank Limited (Pakistan), Chairman and Managing Director of Ikarus Petroleum Industries Company, and is a member of the board at a number of other companies. He also serves as the Deputy Chief Executive Officer at National Industries Group Holding, Kuwait. 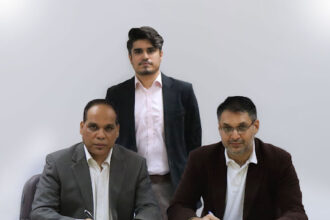