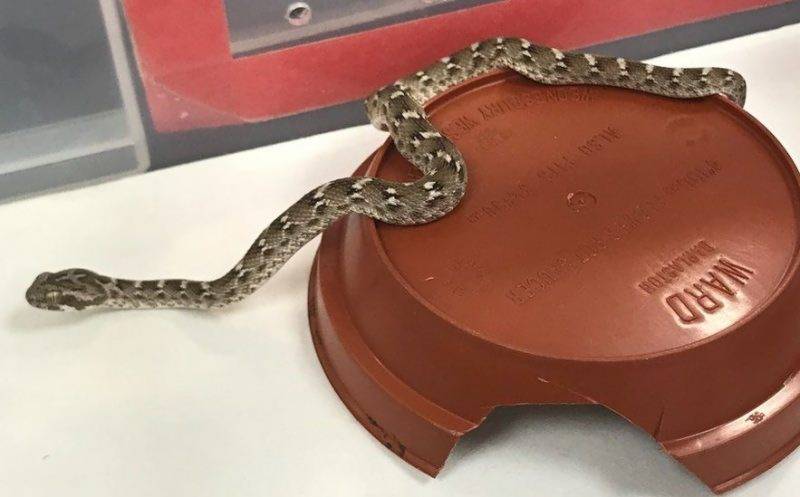 LONDON – A snake, one of the deadliest in the world, has been found in a shipping package from Pakistan to the United Kingdom.

The venomous reptile was discovered by a fork lifter driver while unloading bricks from a container, booked by Manchester Brick Specialist last month, in Salford.

After the driver reported the matter to logistics manager Michael Regan, he quickly confined the snake with a cardboard box and called the RSPCA – Royal Society for the Prevention of Cruelty to Animals – who rescued the saw-scaled viper.

RSPCA inspector Ryan King immediately visited the site and realized that the snake was “more than capable of killing people with its highly toxic venom,” the BBC reported.

The snake, which is mainly found in Asia, has been moved to an establishment with a special licence to care for venomous reptiles, the report said.

The saw-scaled snake is one of four species which together account for the highest number of human fatalities in India, the RSPCA said. 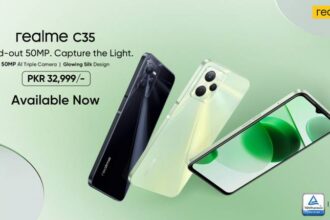 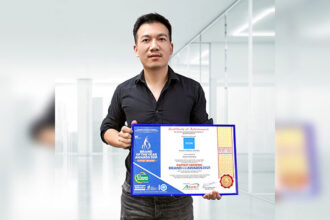 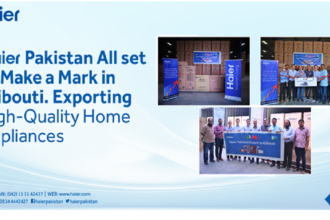 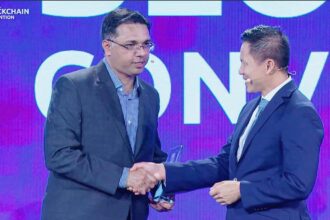