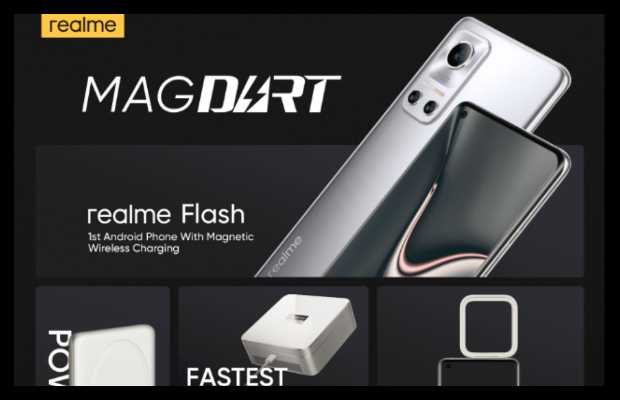 realme’sfirst concept phone, realme Flash, features a 4500mAh battery capacity and can support up to 50W of MagDart wireless charging, which can charge the battery from 0 to 100% in less than an hour, nearly the same as realme 50W SuperDart wired charger.
The 50W MagDart charger features an active air cooling system that keeps the mainboard and coil temperatures at a reasonable level with a compact and powerful fan that can quickly remove heat by drawing a large airflow into the charger so that it can maintain the charging power at a high level for a longer time.

The 15W MagDart Charger is only 3.9mm, 26.4% thinner than the MagSafe Charger, but it is still faster than MagSafe due to its Separated Coil & Board design. It sets the mainboard and the coil at the two ends of the charging plug and the charging pad respectively, thus making the charging pad thin with only one charging coil. And it separates these two sources of heat generation, thus reducing the heat generation situation and thus providing longer high power charging hours, which can charge the 4500mAh batteryfrom 0 to 100% in 90 mins, much faster than the rival product.

There are MagDart Power Bank and a special charging base. The two can be paired together to become a vertical charging station. The phone can get charged from the power bank, and the base can charge the battery bank at the same time. If you need to charge on-the-go, the power bank can be pulled up and attached to the smartphone. For the design, the power bank uses white vegan leather and aluminum.
MagDart Beauty Light is designed for portrait photography. It can be easily connected to the phone via MagDart and powered via smartphone reverse charging to provide an extra flashlight when taking selfies.

The MagDart wallet can be turned into a kickstand to hold the phone up when watching movies or making video calls. It’s able to hold three standard credit cards.

realme GT MagDart Charging Case can enable realme GT compatible with MagDart. This case connects through the Type-C connector and allows the phone to be charged wirelessly via the MagDart technology. 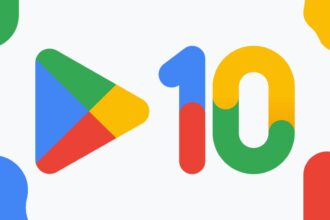 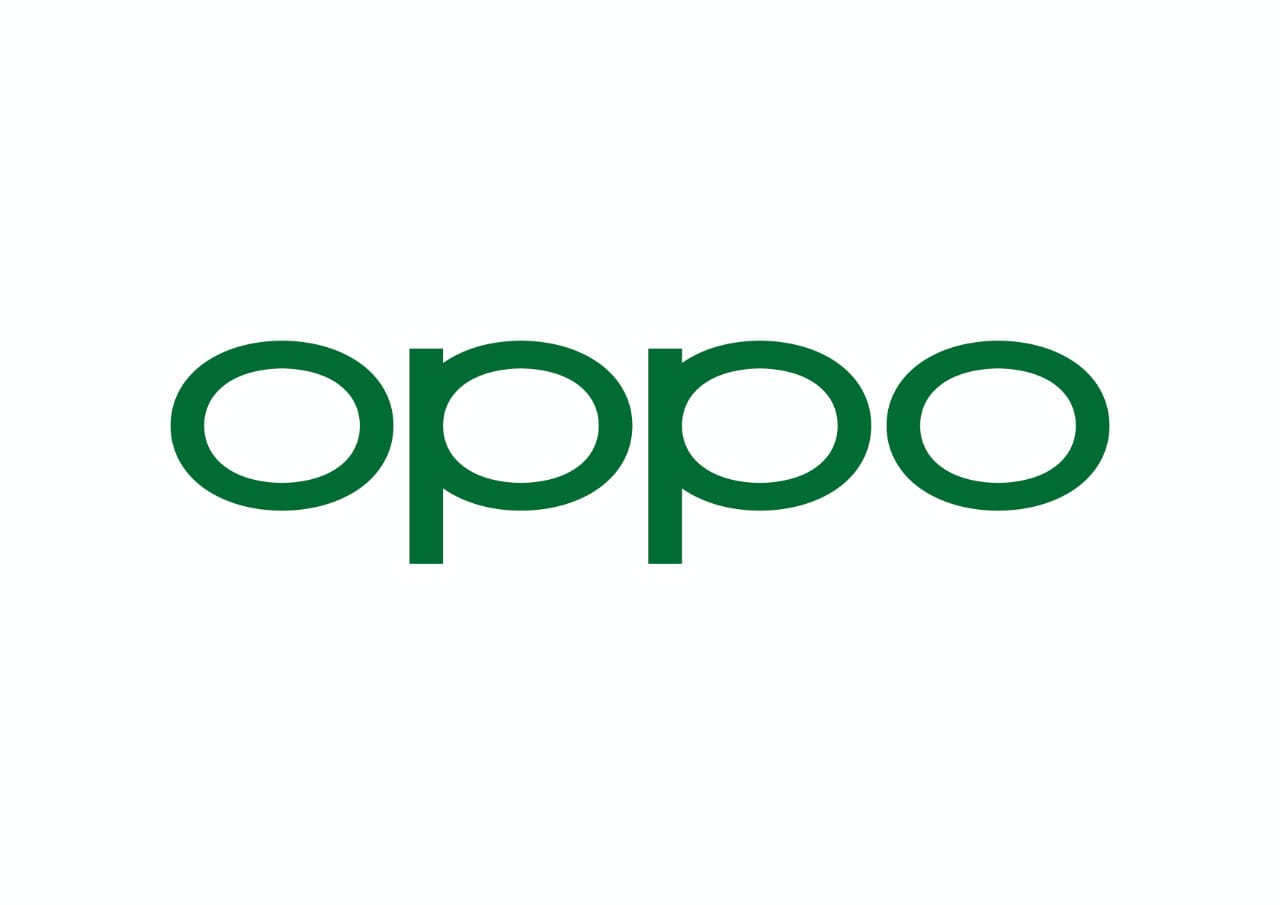