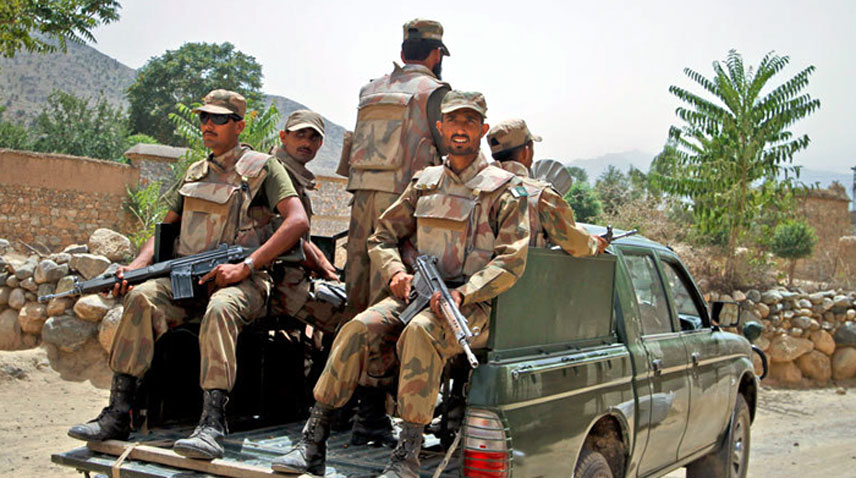 The Inter Services Public Relations (ISPR) said that the incident of fire exchange between security forces and terrorists took place on night between 16 and 17 May 2022.

Weapon and ammunition were also recovered from the killed terrorists, who remained actively involved in terrorist activities in the area.