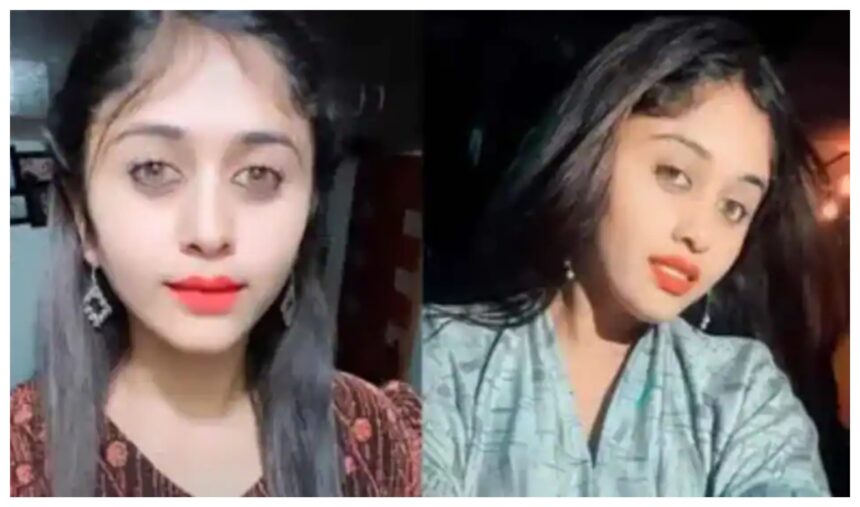 MUMBAI – A 21-year-old actress from Bengaluru named Chethana Raj died as she developed complications after undergoing a Liposuction surgery to remove fat from her body at a private hospital.

The Popular Kannada TV actress suffered cardiac arrest on Monday after her fluid seeped into her lungs, India media reported.

The parents of the deceased Raj have accused the hospital for showing negligence while performing the fat-free surgery.

“It is being alleged that the surgery was done in a hospital ICU which lacked the required facilities. It is also being said that Chethana apparently did not inform her parents before going through the procedure and the consent form was filled by her friend,” Hindustan Times reported.

The death of the young star has sparked a debate on how safe such king of weight loss procedures.

Liposuction surgery is used to remove fat from certain stubborn areas of the body which are resistant to diet and exercise.