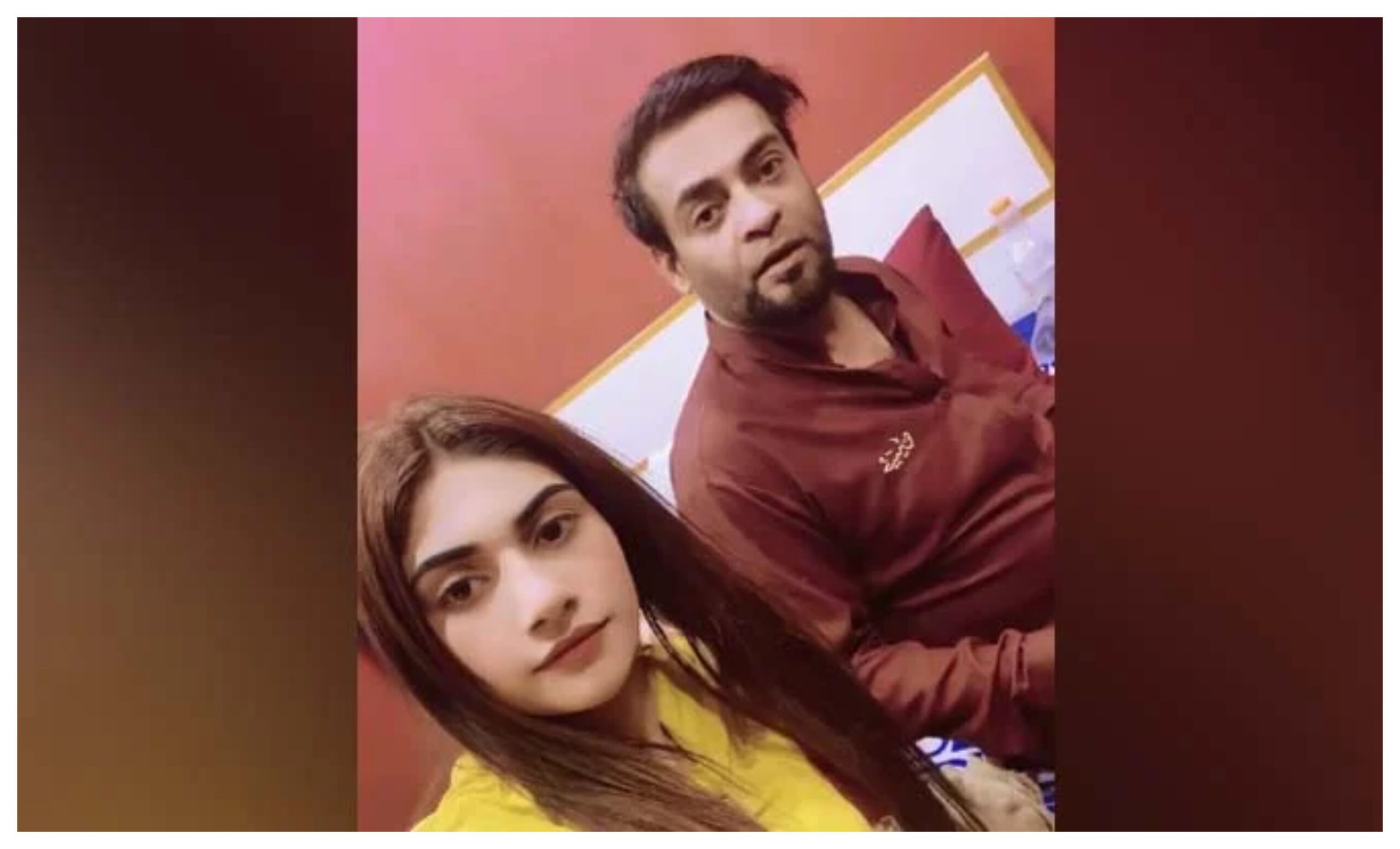 KARACHI – Dania Shah, the third wife of disgruntled PTI leader and TV host Aamir Liaquat Hussain, has rejected the rumours of their divorce.

Hussain shared a video of his 18-year-old wife on Instagram, in which she said that there is no truth to such claims.

Dania Aamir has also asked people to stop spreading the rumours of their separation.

Aamir Liaquat claimed that the rumours about their divorce are being spread by PTI members. He asked the Federal Investigation Agency (FIA) and other departments to take action against people involved in sharing false information on social media.

The televangelist announced his third marriage with Dania Shah, who belongs to South Punjab, in February this year days after his second wife Tuba parted ways with him. 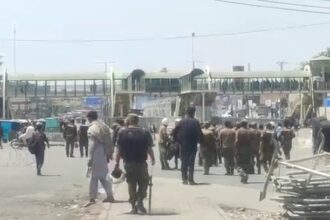 Lahore turns into battlefield as PTI workers march towards Islamabad 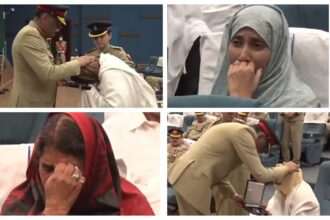 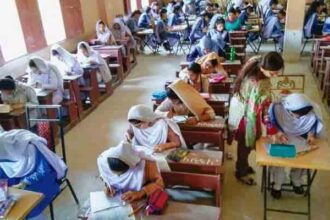 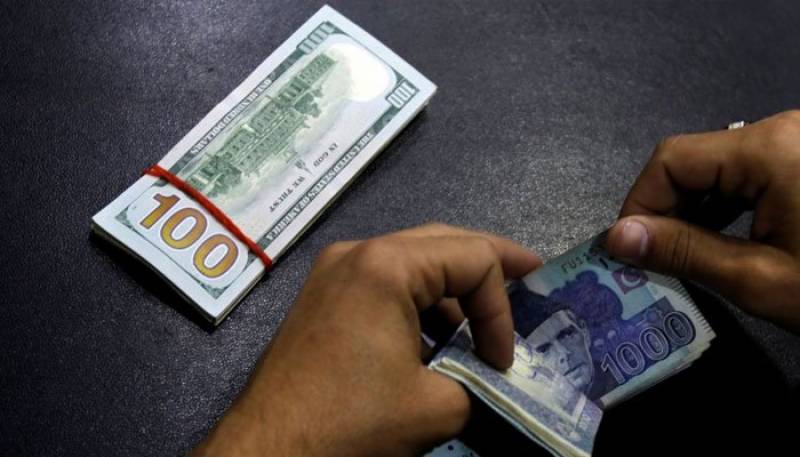