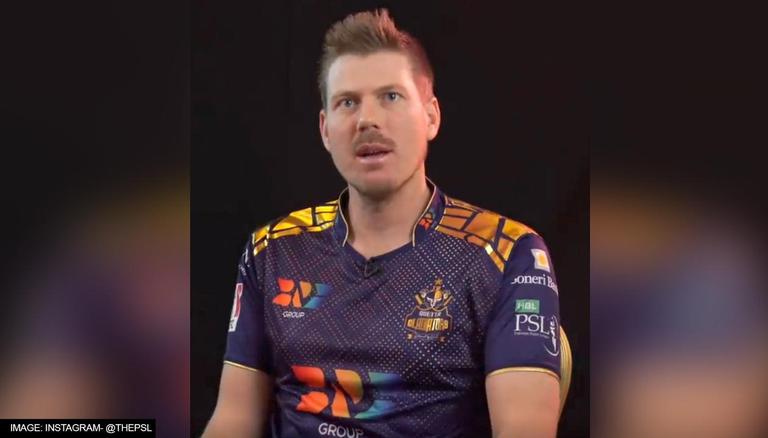 LAHORE – The Pakistan Cricket Board (PCB) has decided to impose a life-time ban on the participation of Australian cricket James Faulkner in the Pakistan Super League (PSL) over his “false and misleading allegations” of non-payments.

Faulkner, who played for Quetta Gladiators in seventh edition of the tournament, said on Twitter that he was withdrawing PSL7 due to the “@TheRealPCB not honouring my contractual agreement/payments”.

“The PCB and Quetta Gladiators are disappointed and dismayed with the reprehensible behavior of Mr James Faulkner, who was also part of the Abu Dhabi-leg of the HBL Pakistan Super League in 2021, and, along with all participants, has always been treated with utmost respect.

“In the seven years of the HBL Pakistan Super League, no player has ever complained about the nonfulfillment of the PCB’s contractual obligations.

“Instead, all players have only praised and appreciated the efforts of the PCB to make their stay, appearance and participation as comfortable as practically possible. This is evident that from the fact that most of these cricketers have continued to remain part of the PCB’s marquee event since 2016 and have helped the PCB to make the HBL PSL a strong and formidable brand as it stands today.

“Without commenting on the history of Mr James Faulkner’s misconduct over the past many years that has also resulted in his fallout with other teams, below is a brief summary of some of the undisputed facts: 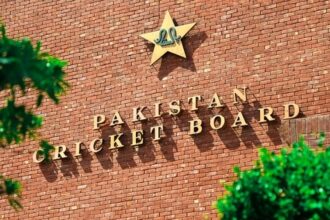 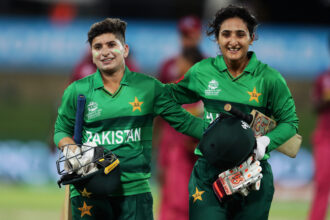 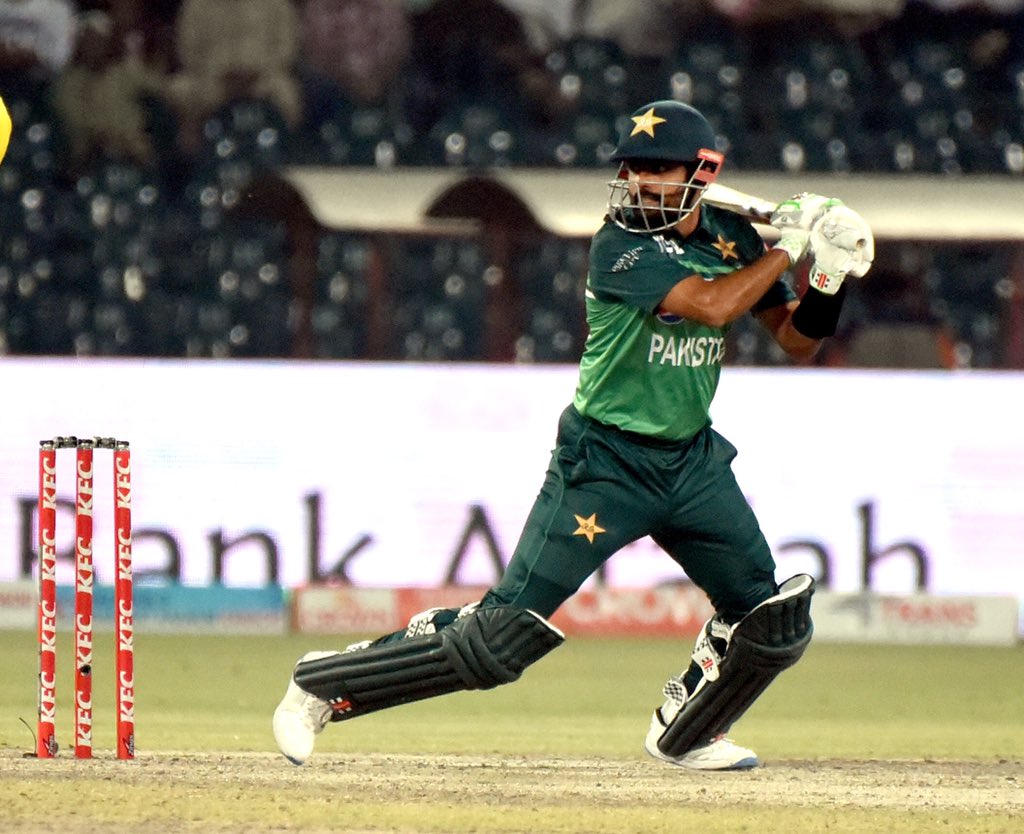 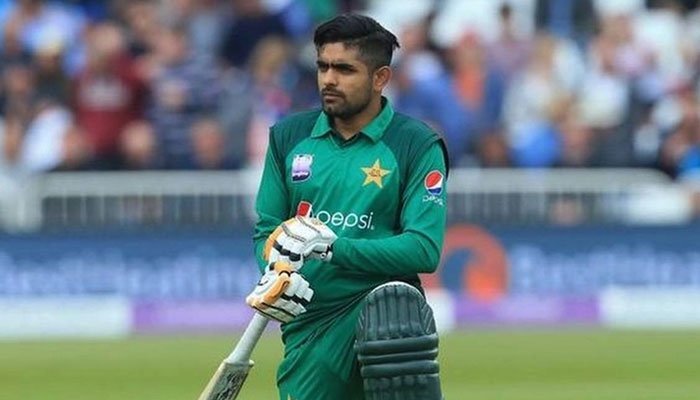