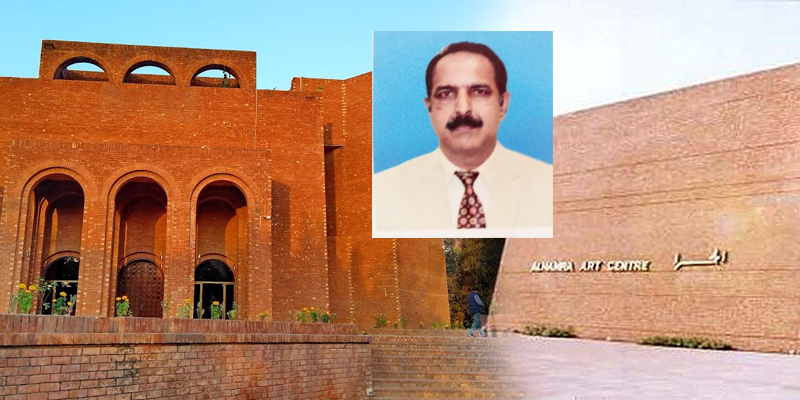 According to sources he unlawfully obliged the people in personal capacity contrary to the rules & regulations. It is also confirmed that there are near 50 Daily wagers who are still deprived of regularization despite the confirmation by Authority on Citizen Portal. 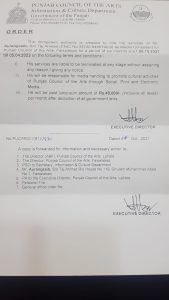 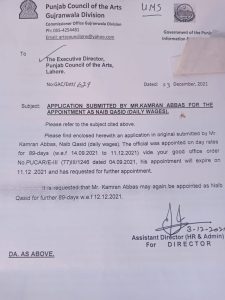